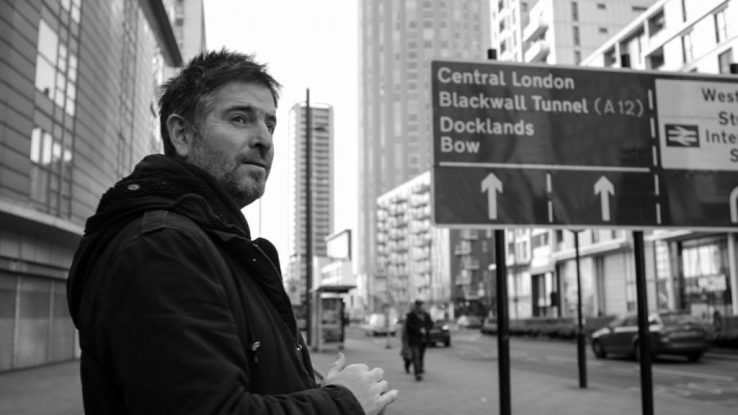 23 May The Margolaria / The Painter film coming soon

Posted at 11:18h in Uncategorised by Admin 0 Comments
0 Likes
Share

The documentary film Margolaria / The Painter will be released soon, it is already in the last phase of production. We have participated in this project writing the script together with our friend and director of the film, Oier Aranzabal. 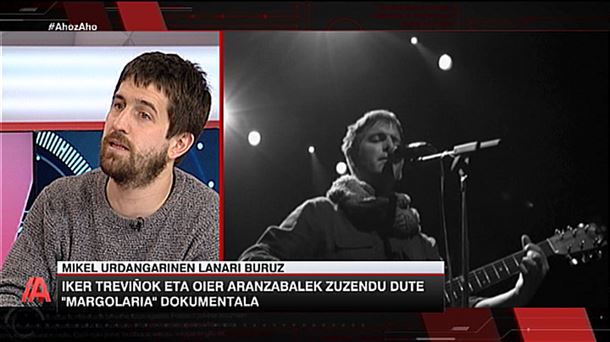 Margolaria / The Painter is a documentary that, based on the life of the famous Basque singer Mikel Urdangarin, talks about universal themes such as the process of artistic creation, sacrifice and the vertigo of jumping into a way of life, that of the artist, full of insecurities.

The film has been directed by Oier Aranzabal and Iker Treviño, and produced by Maluta Films, Caravan Films and Atera Films, with the help of Basque television ETB.