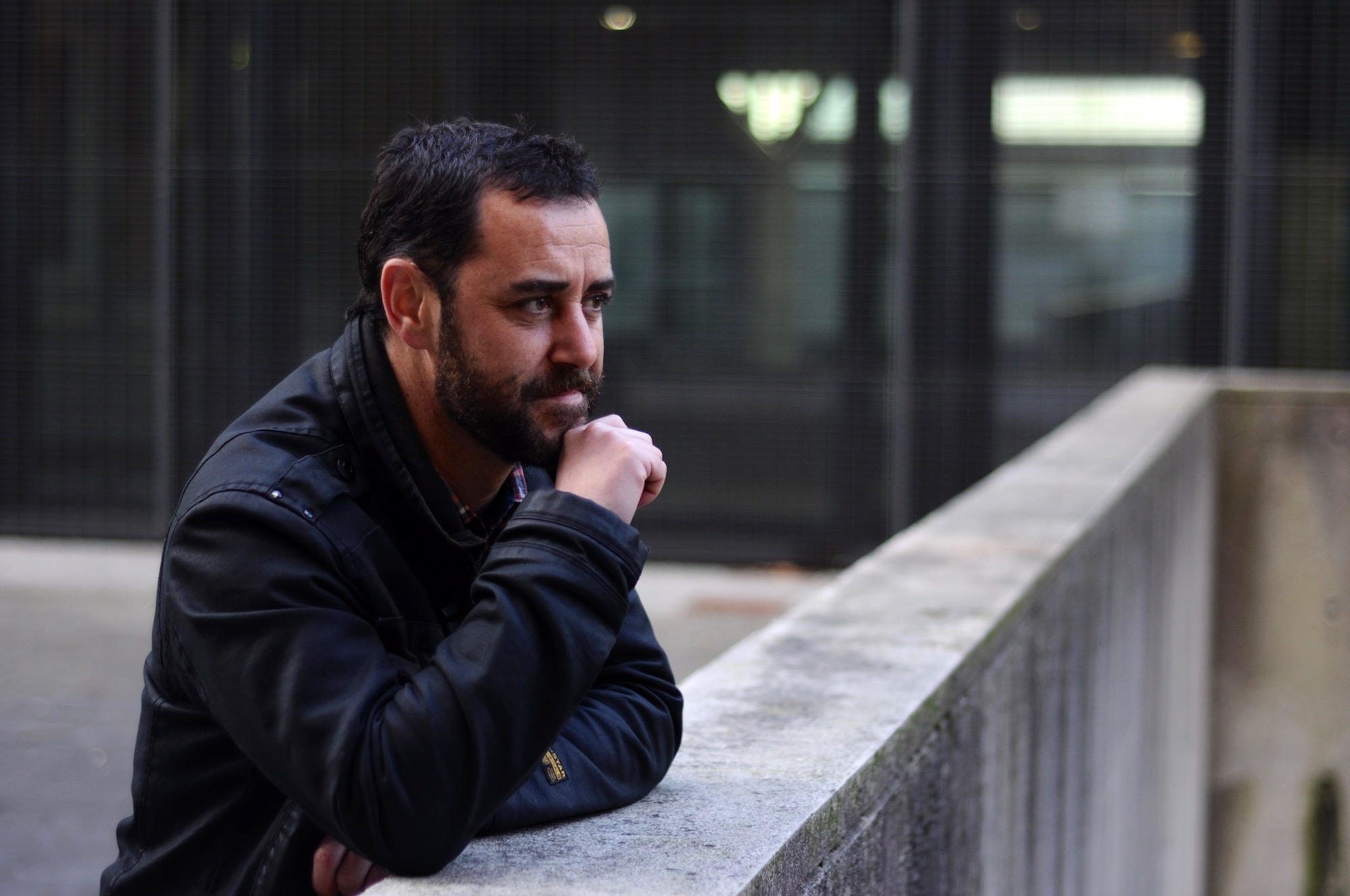 Although he was warned that poetry is poison, he long ago drank a whole cup. Since then he is going around, underneath all the brambles and above all clouds.

Martin Etxeberria Garro (Zarautz, Gipuzkoa, October 7, 1974) Basque writer and screenwriter. His first works were in the field of poetry, “Katiluaren ipurdia” (1999, Alberdania), but along with his brother Xabier has published several narrative works, both children’s literature and adults. He is also dedicated to comic scripts, in tandem with his brother. 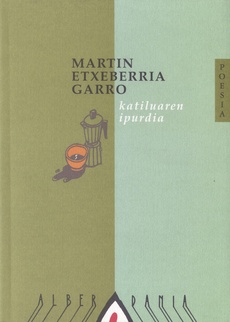 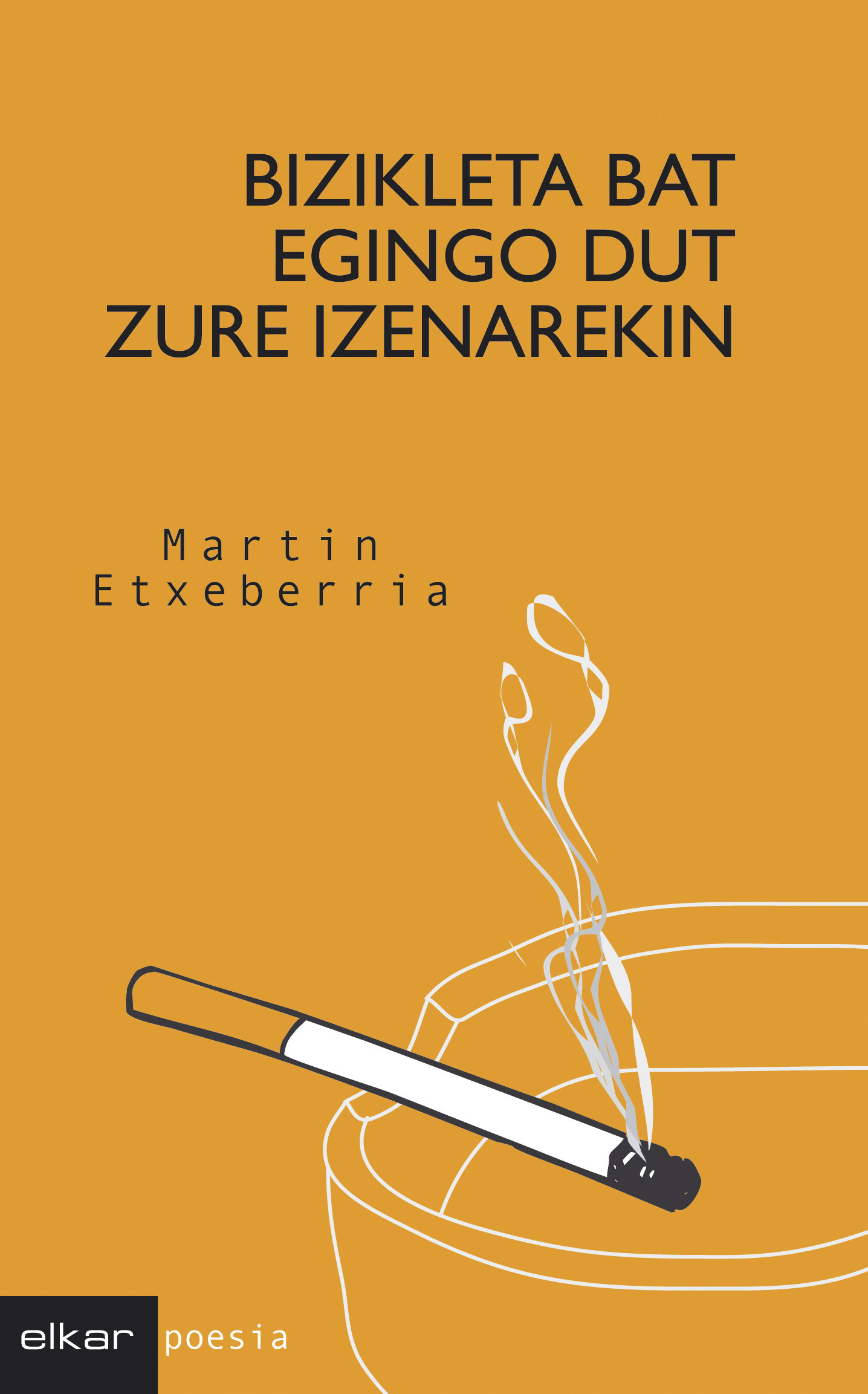 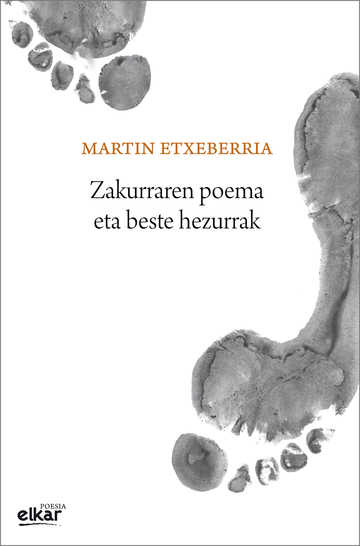 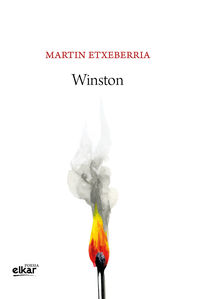