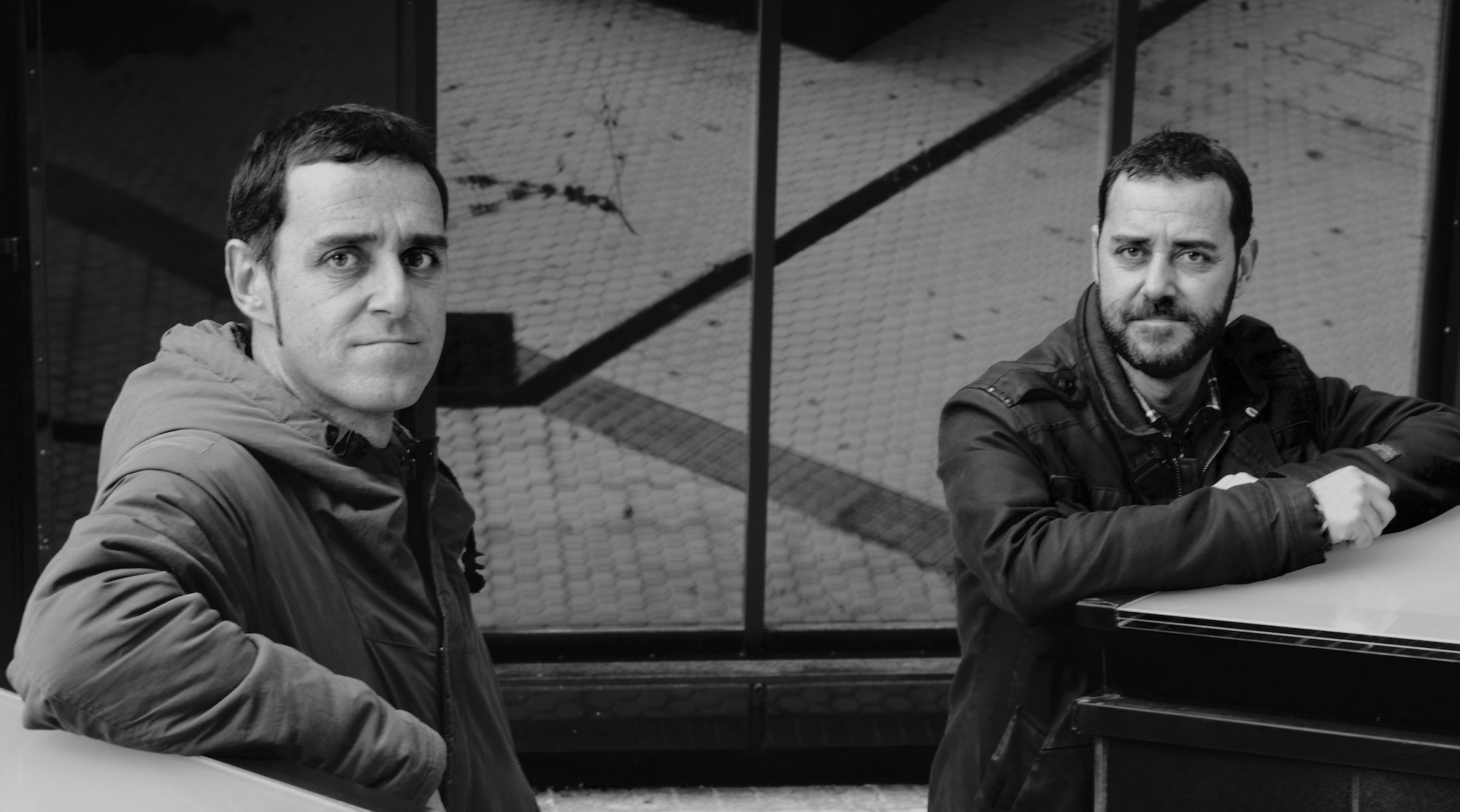 Meet the Basque authors Xabier and Martin Etxeberria: 2 writers, 26 books, 213,450 sentences, 27% of which are quite good

They tried to write together a children’s story “Airean ere negu usaina nabari da” (1999, Erein) and they were awarded with the Lizardi Prize.

Since then, as a creative tandem, they have written several  works both in children’s literature, as in adult fiction, as well as lately in the world of comics.

Nevertheless, each one also has more works published alone. 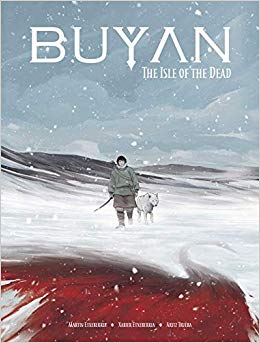 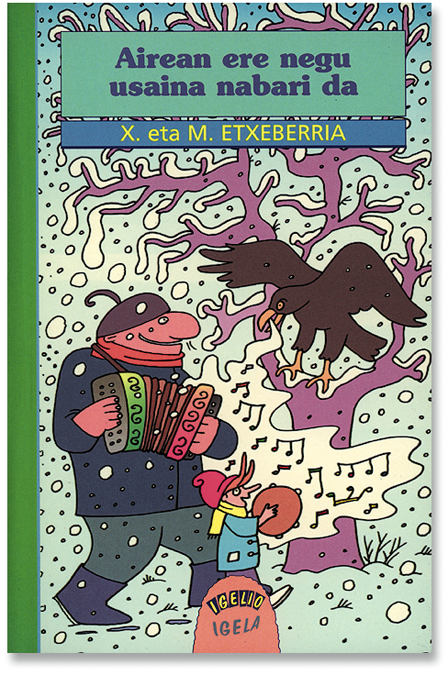 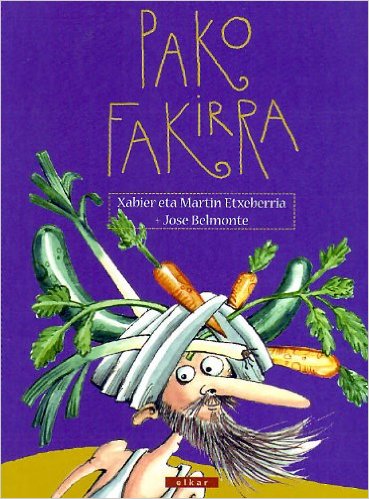 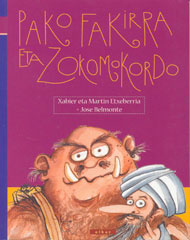 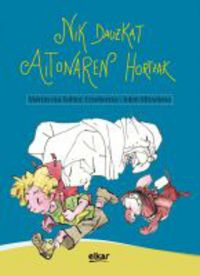 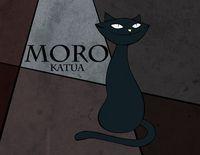 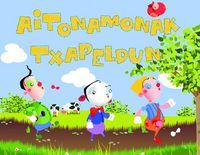 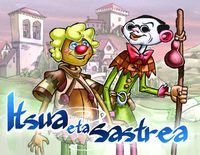 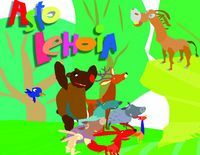 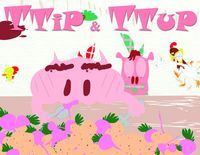 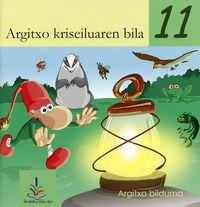 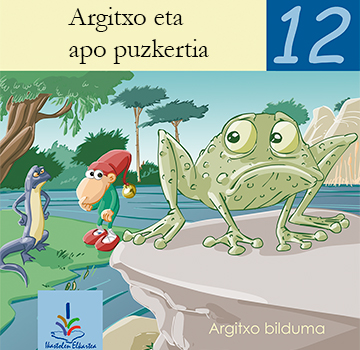 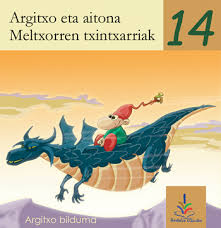 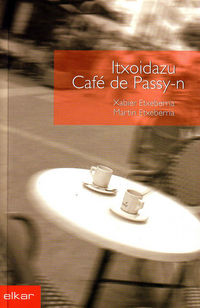 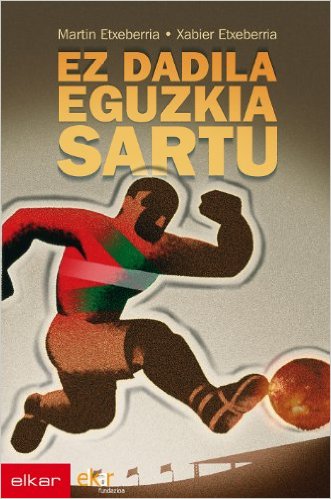 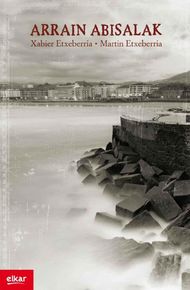 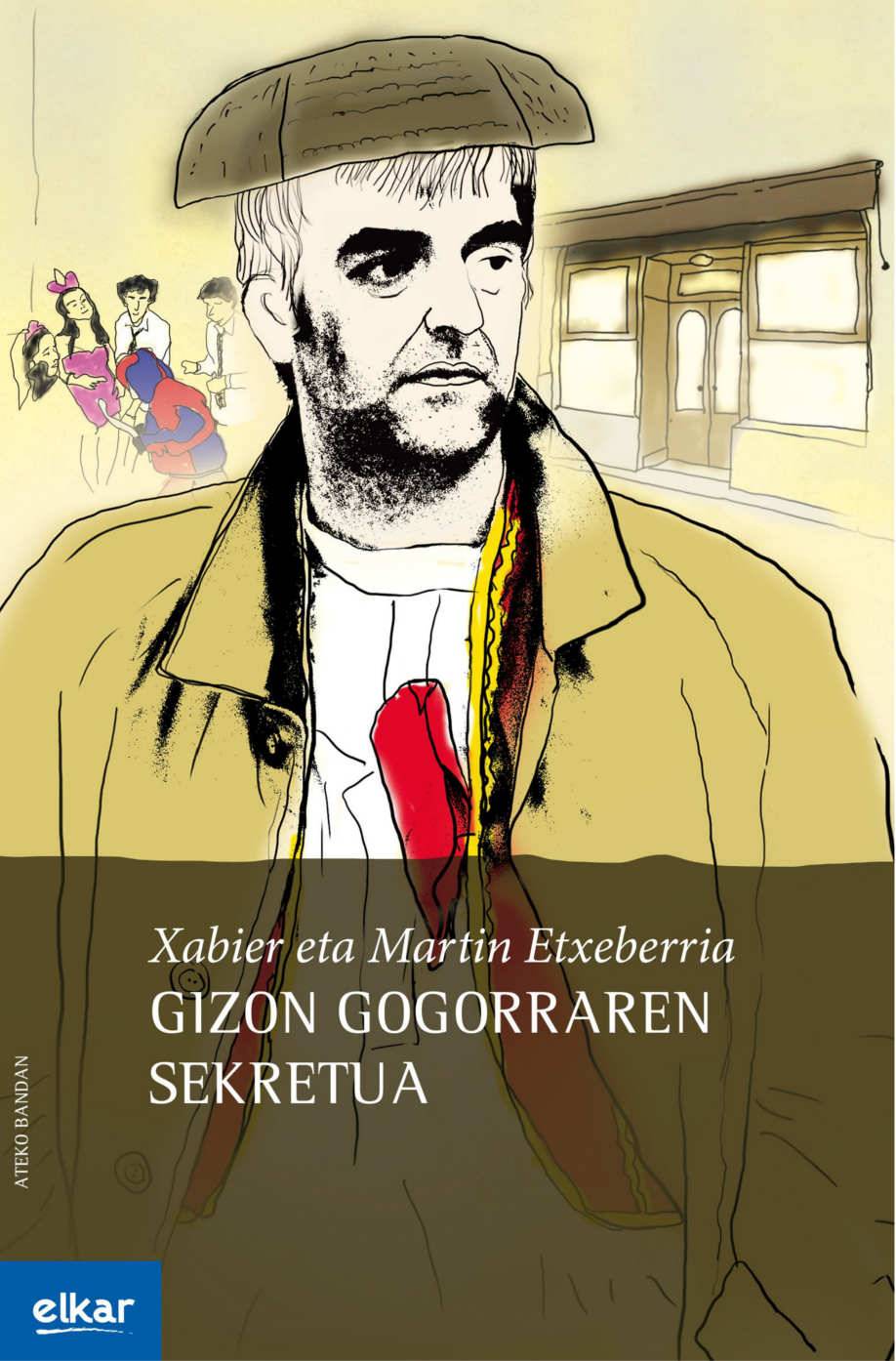 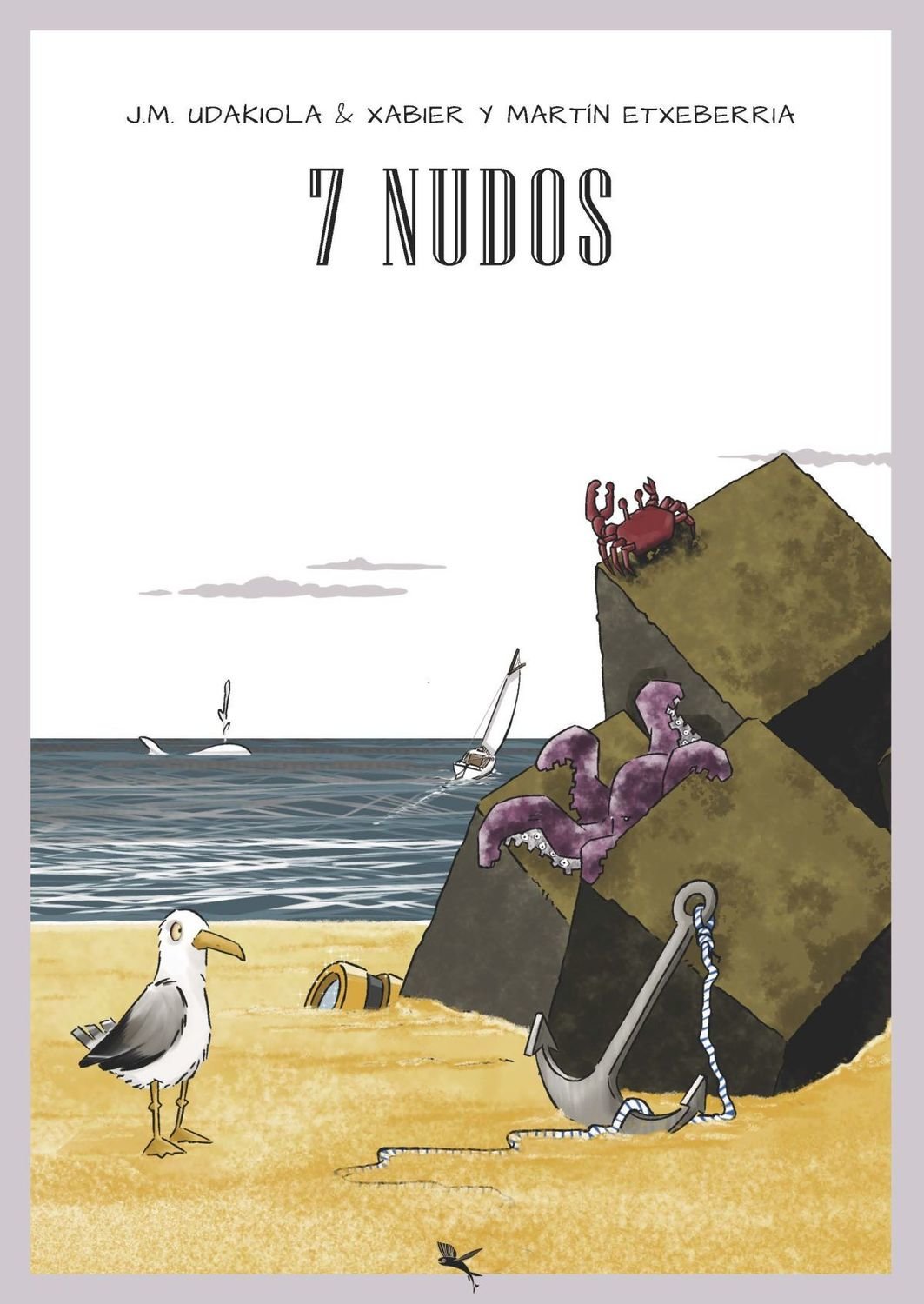 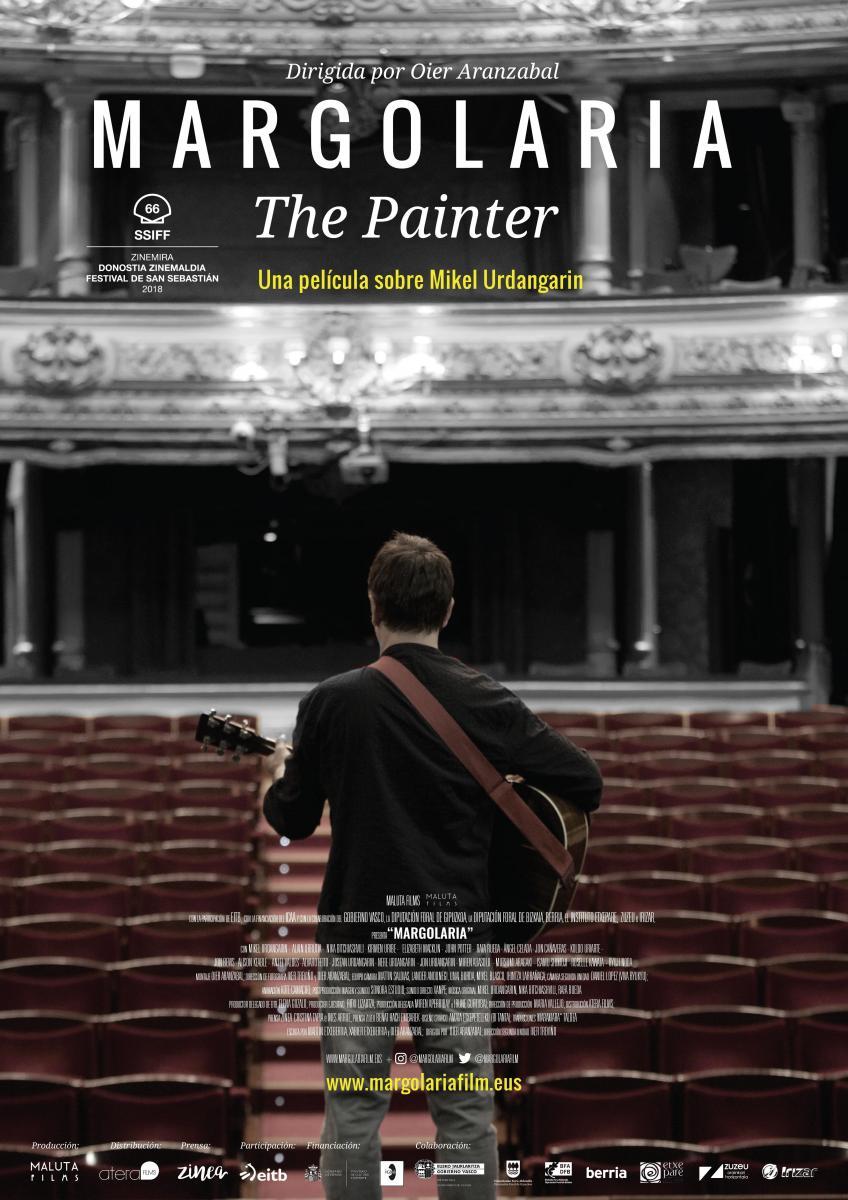 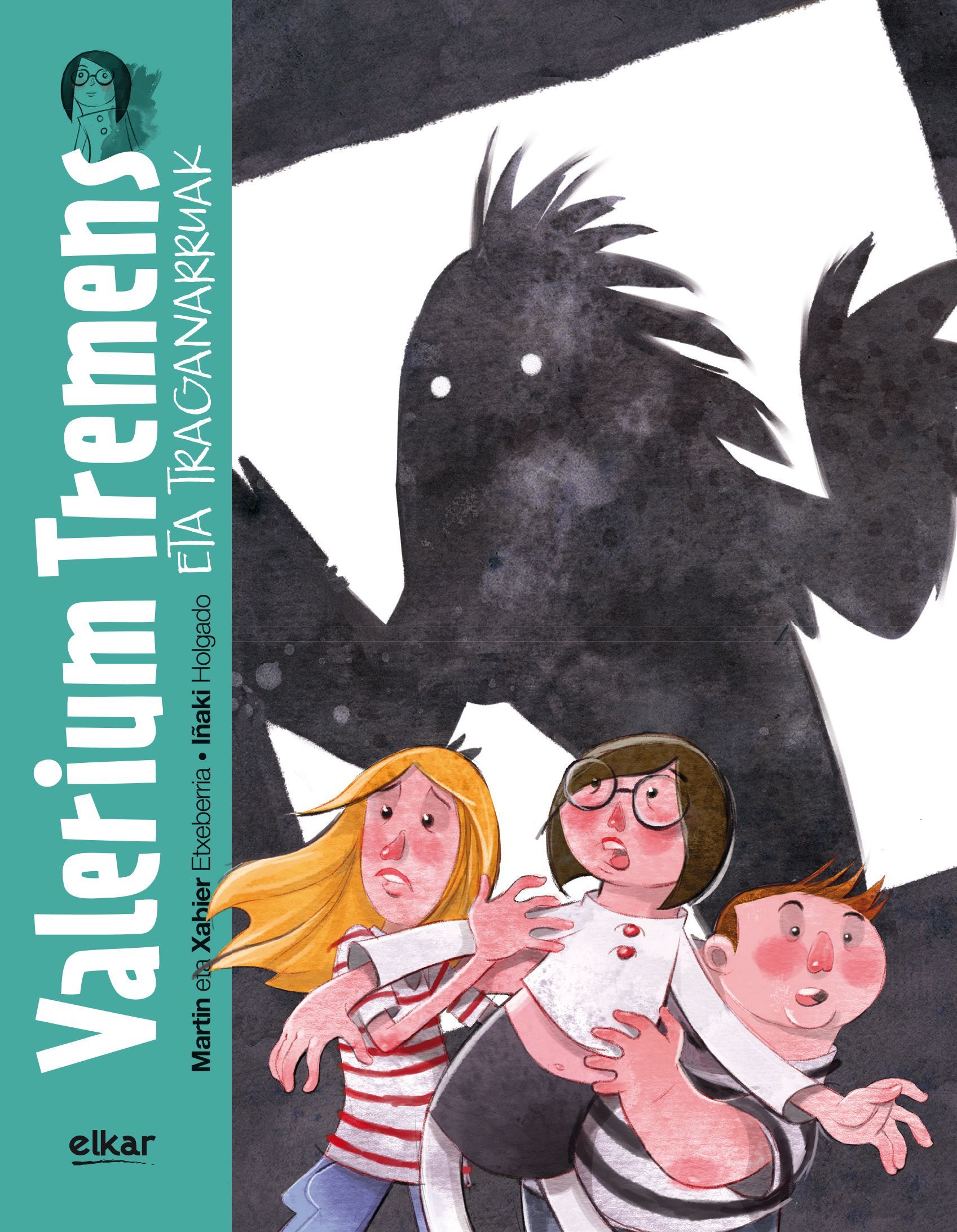 Valerium Tremens and the Sea Ogres

Valerium Tremens and the Black Hunter 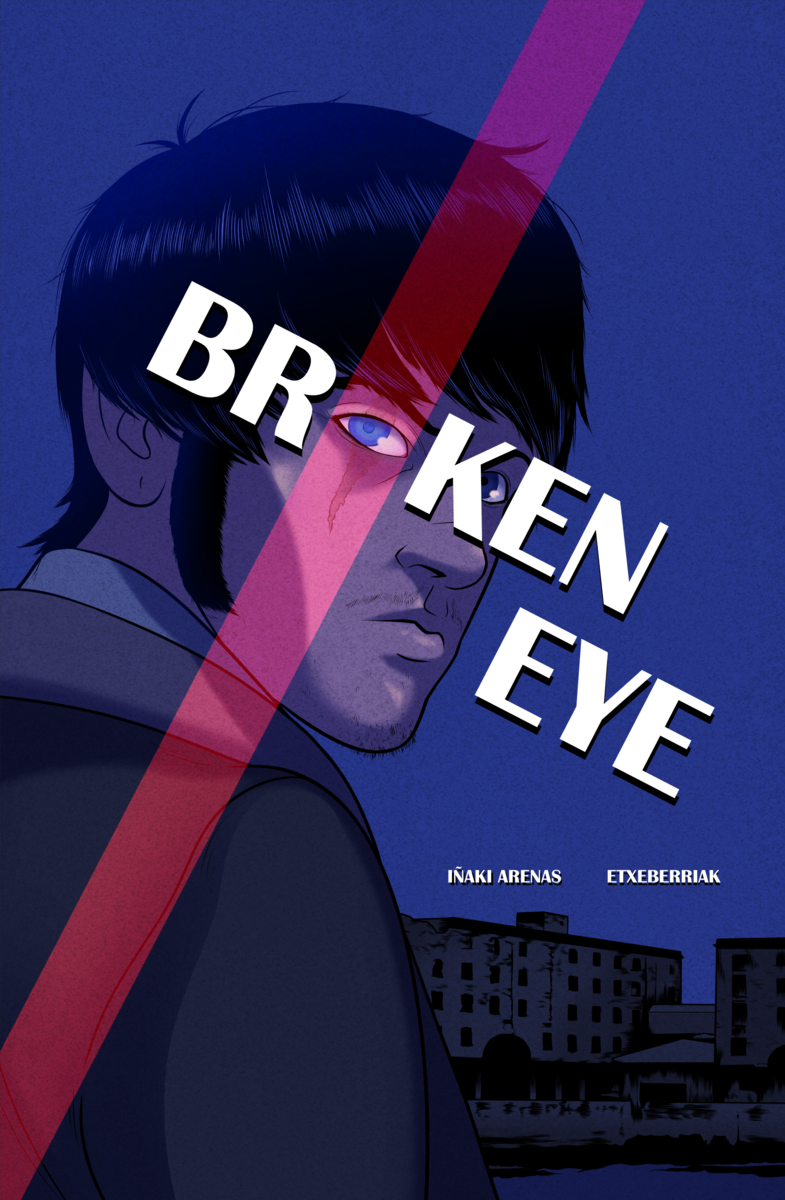