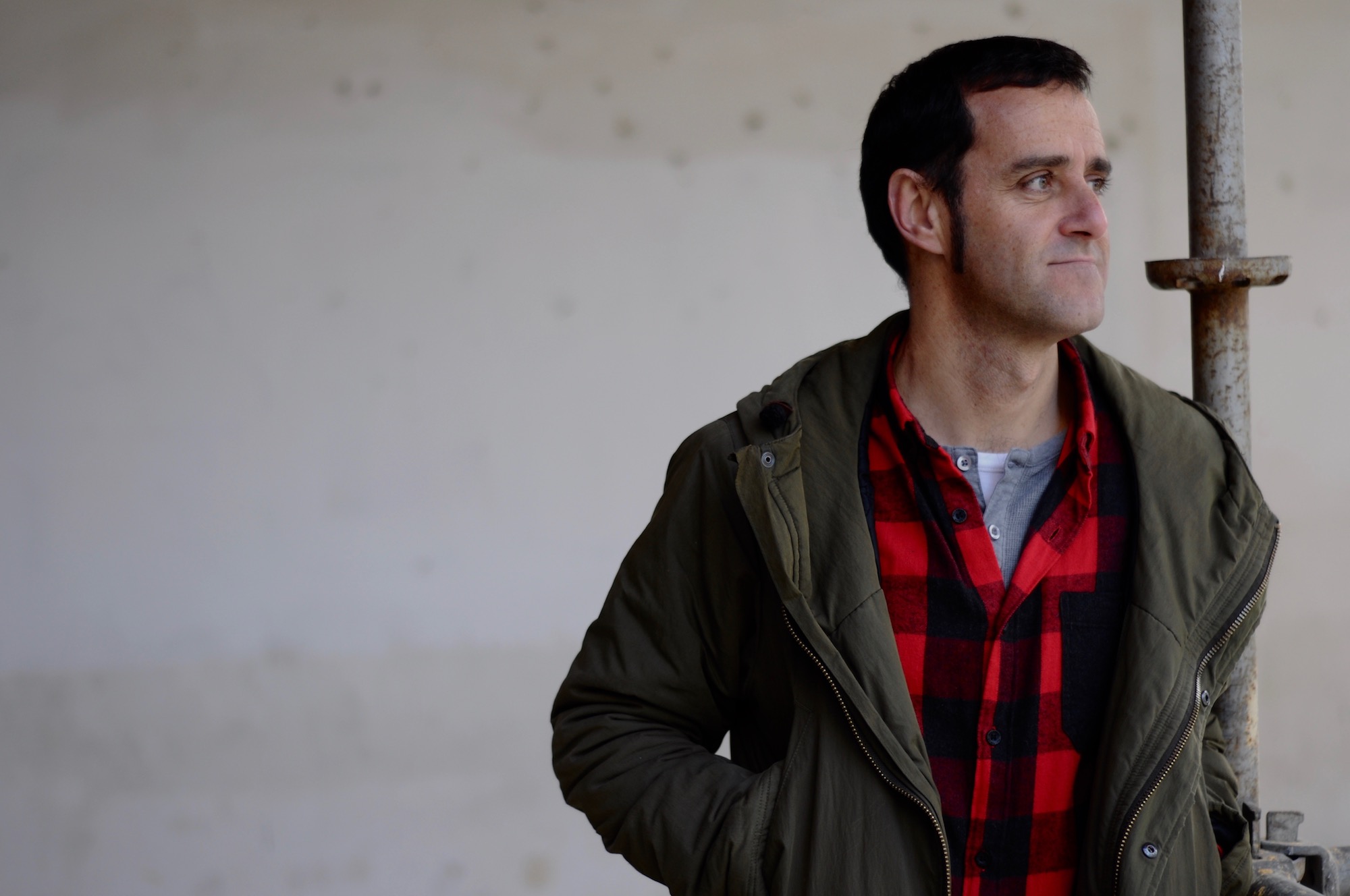 When he was little he wanted to be big , and now he wants to be a child again. He makes up stories to help him on that trip back.

Xabier Etxeberria Garro (Zarautz, Gipuzkoa, October 7, 1974) Basque writer and screenwriter. With his first novel, “Egun denak ez dira berdin” (2001, Elkar), he was winner of the Prize Igartza. Always in the field of narrative, he has published several works of both children’s literature and adults. He is also dedicated to comic scripts, in tandem with his brother Martin. 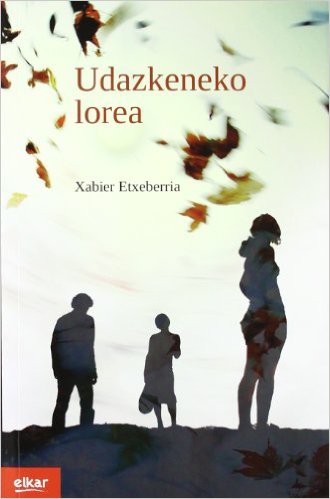 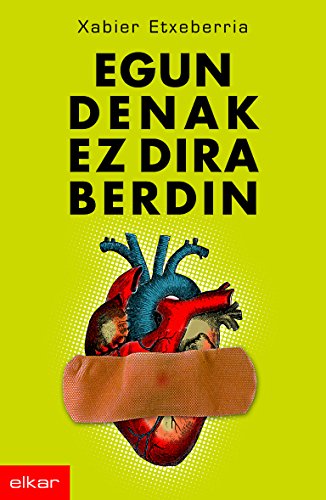 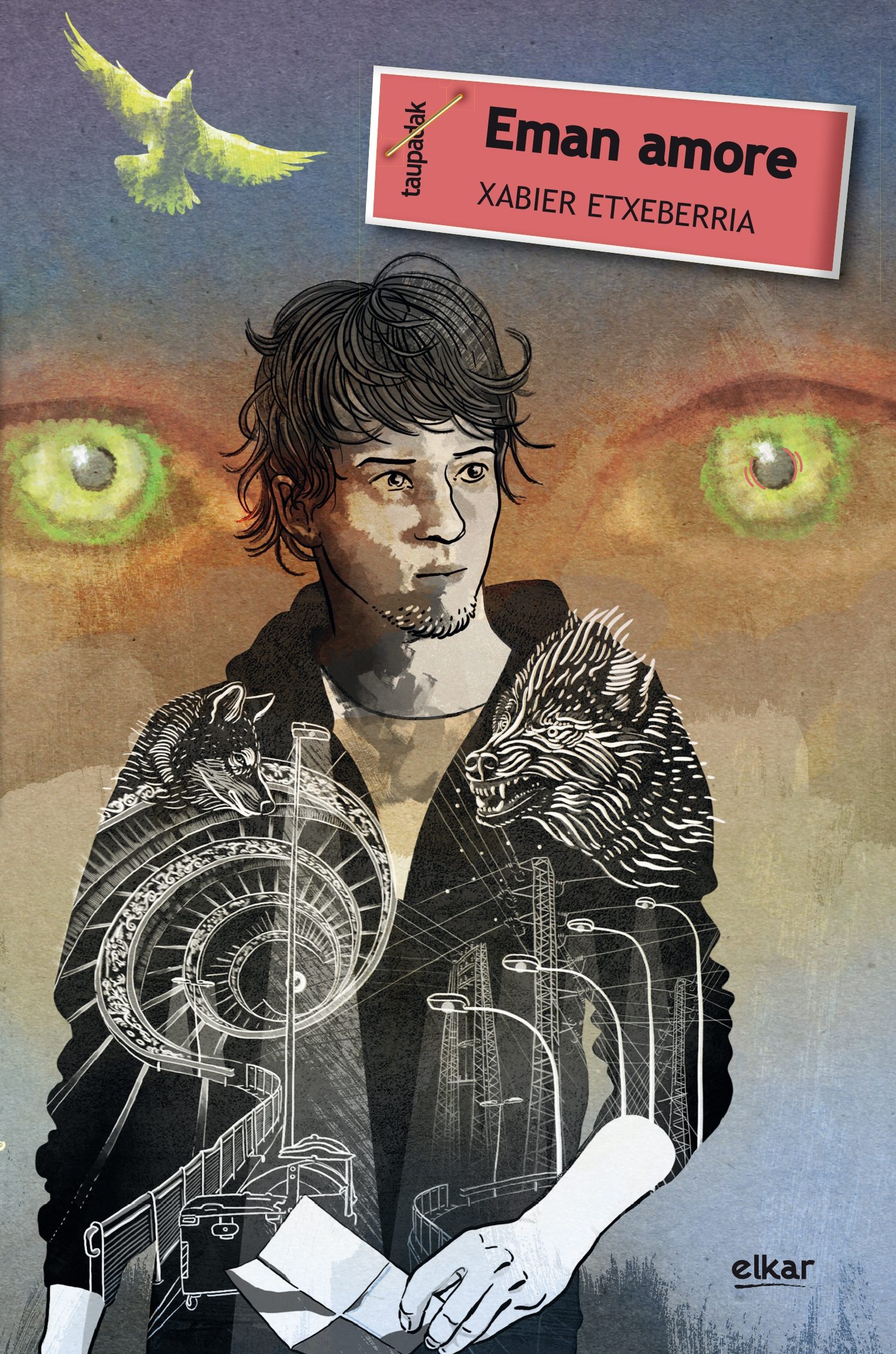 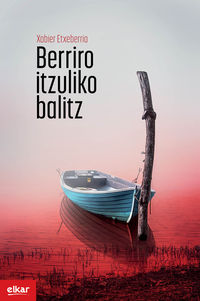 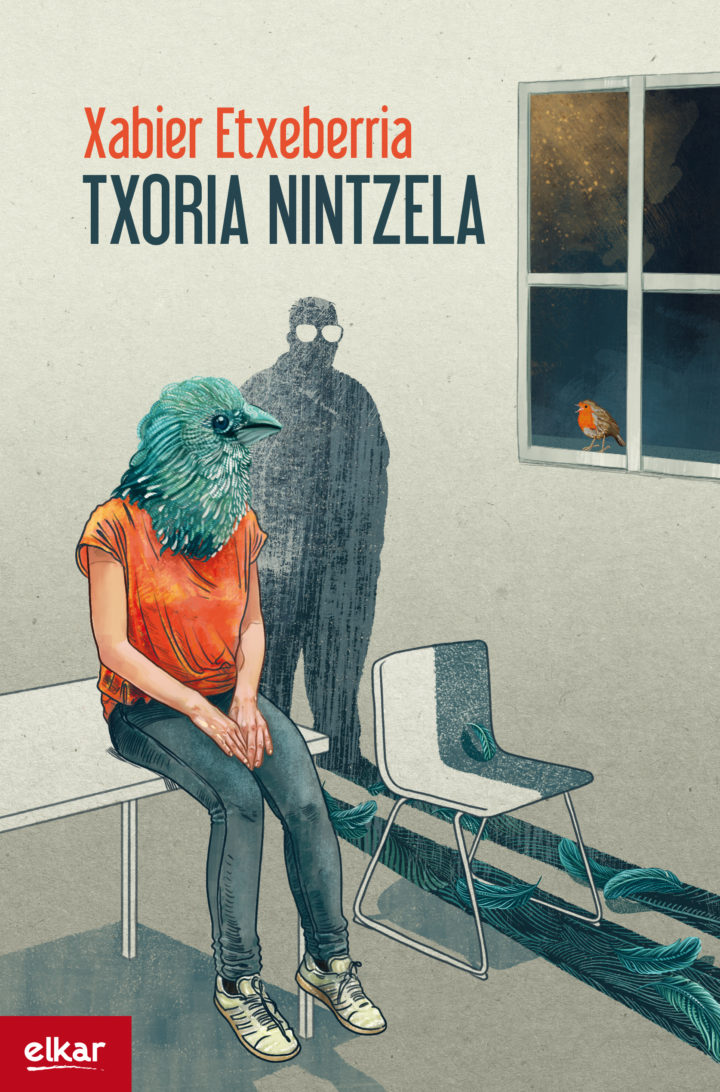